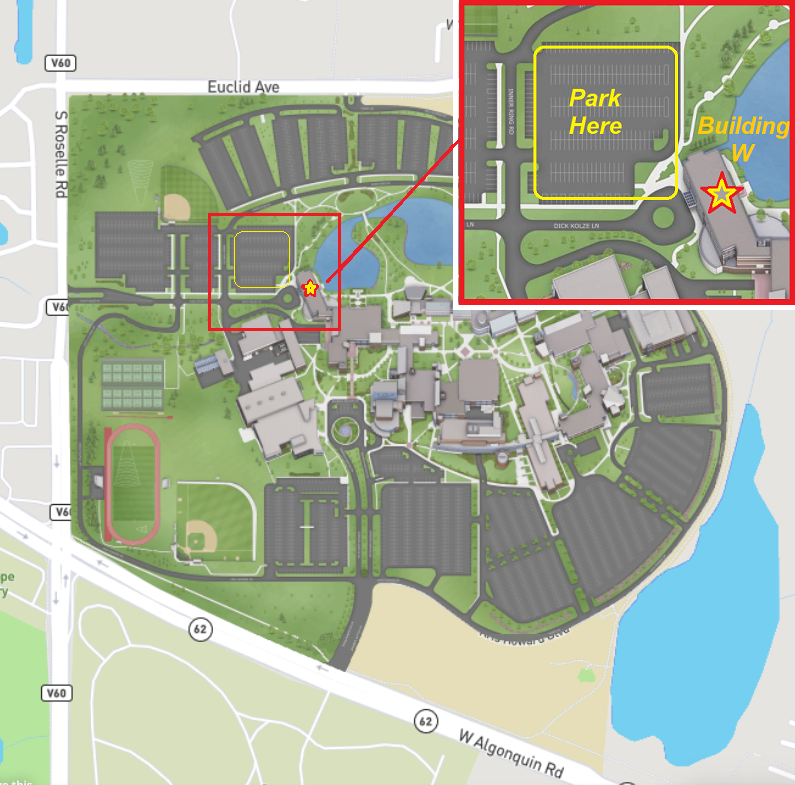 “It was valuable to learn different approaches to solve Agile problems”

“Very valuable to have a venue to share, learn, discuss technologies and agile approaches being applied at other companies as well as in consulting practices.”

“Great Networking to get a “booster shot” of information”

- Some of our Satisfied Attendees 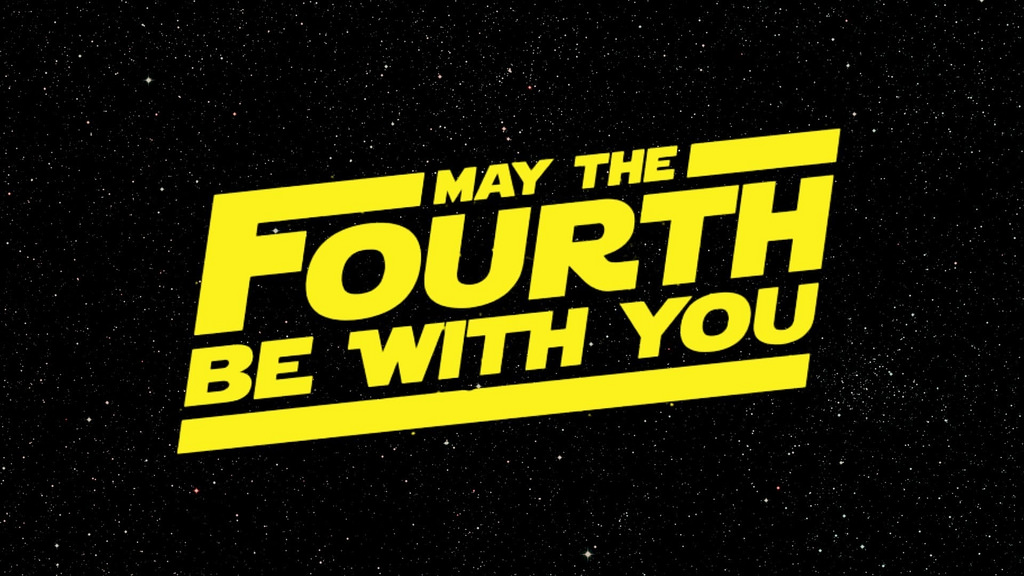 Our Theme This Year is drawing inspiration from the date of the conference — May the Fourth (be with you), is known around the world as Star Wars Day. To wit, our fourth conference (Episode 4) is very much calling upon the rebels among us. Agility is becoming the mainstream way of developing products and systems in the professional world. But has the magical force that made agile special become lost? Our topics are going to focus on challenging the new normal — is the spark still in there? And if not, how do we restore its power?

It is a dangerous time for Agility.
Rebels brandishing a shining manifesto challenged
the supremacy of traditional PROJECT MANAGEMENT.

During the two decades conflict, an order of Agile Masters
rose to prominence and ushered in a new age of
self-organization and shared responsibility.

As the movement grew and replaced the old way of working,
new players entered the fray adding to the scale
and complexity of the landscape!

The rebellion has grown up, and become the new republic,
and somewhere on this journey, the ways of Agility have become
muted and all but lost.

We are actively building out the content for the event and will be accepting session Proposals through the end of March. Explore the links below to see more details about attending, speaking, volunteering, sponsoring, and the latest details on the event.

Check out the conference information page for the most up to date news and announcements about the event.

Before you register, think about whether you would like to participate as a speaker at the conference.  Speakers attend for free!

Before you register, consider whether your organization would like to be a sponsor.  Sponsors get many perks, including free tickets!

Register today!  Seating is limited!  Early-Bird Pricing and Group Discount rates are only available until April 15.  Reserve your place today!

The Fourth Will Be With You, Always.